Difference Between a Fence and an Outdoor Privacy Screen 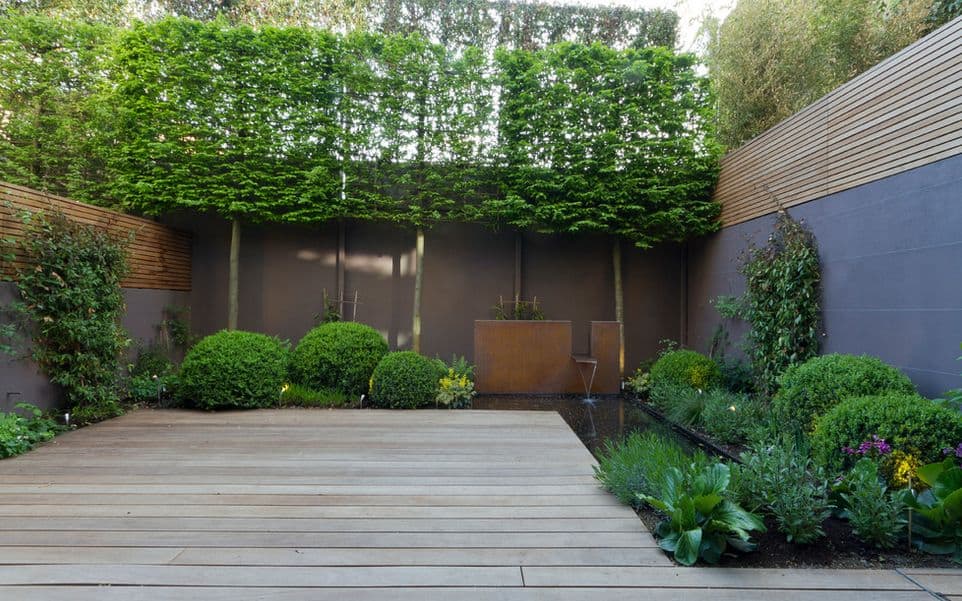 New projects are flooding your mind if you’ve recently purchased a home for the first time. However, you shouldn’t get ahead of yourself if you’ve never worked on a home before. First, take a few moments and learn about the subtle differences between concepts. For example, here is what separates screens from fences.

How Much Area Do They Cover?

By far, the biggest difference between a screen and a fence is how much space they cover. Usually, a screen will only cover a small portion of the yard, perhaps a garden or patio. However, on the other hand, a fence might wrap around your whole property from end to end.

So, you can take a look at the plans you’re using to see what would qualify. If you’re building something to surround the whole place, it would be a fence. Only covering the patio would mean you’ve installed a screen, usually.

Still, that’s not the only difference between them, so don’t stop here. Even if the screen only covers a small section, it could still be a fence. The proper designation depends on several other factors as well. That’s why this is a great starting place when deciding.

What Kind of Material Are They?

For a better guess, take a close look at the type of material used. Most fences use durable materials, such as iron or aluminum. Yet, a screen would likely use something of much lower durability, like vinyl.

Usually, a fence is supposed to last as long as you stay in the home. On the other hand, Screens aren’t meant to stick around for quite as long. For that reason, they tend to use different materials, affecting their longevity.

Suppose it has durable material and wraps around the lawn. Then, it’s probably a fence. A screen would use low-durability material, and it would only wrap around a small section.

Where Have You Placed Them?

Perhaps the most significant difference would be item placement. As such, it can be the easiest way to tell if it’s a fence or screen. For the most part, fences tend to surround the entire lawn from end to end. However, at the same time, screens aren’t as expensive. Typically, one will only cover a small portion of the yard.

Sometimes, they’ll only cover a patio, so that’s a place to look. If yours is only covering the deck, it’s probably a screen instead of a fence. That’s an easy way to tell the difference between them in most cases. Plus, your contractor will tell you what it is if you’ve recently installed it. 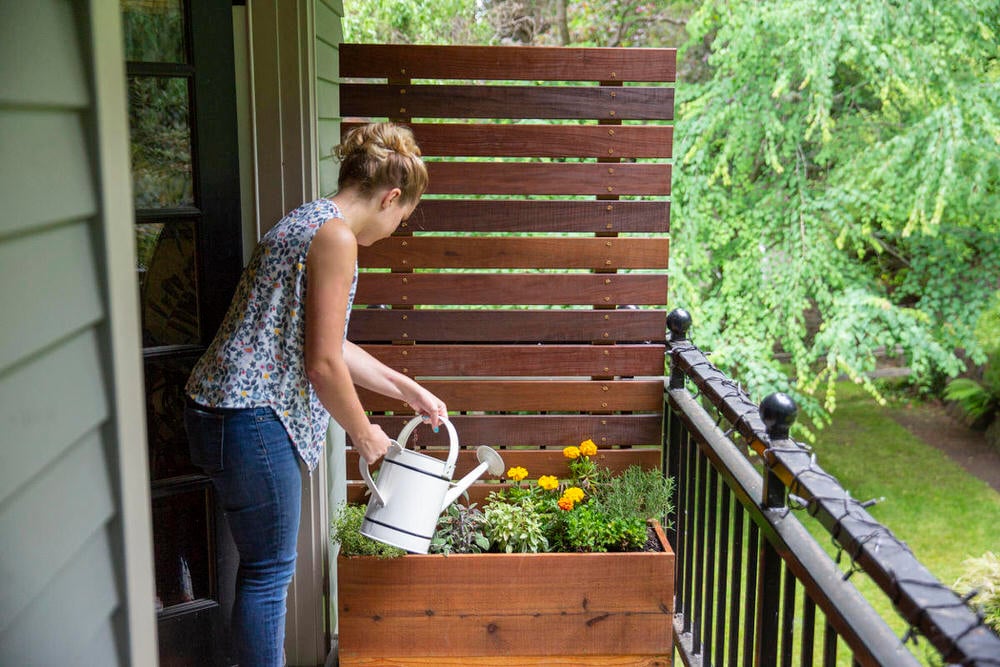 How Tall Are They?

Most of the time, fences are shorter than screens. If you have a fence around the yard, you may still be able to see over it. So, it won’t prevent you from seeing into the neighbor’s lawn if they haven’t installed a screen.

A screen could be up to 8 ft tall or more. However, most fencing won’t be that tall unless you’ve asked for it. As a result, you can check out your height to tell what it is. The taller it is, the more likely you’re dealing with a screen.

What Type of Design Has Been Used?

A fence screen has a particular design. Usually, a screen will be totally opaque, limiting your view of the other side. However, fences won’t have the same characteristics, often made of a lattice. As such, it isn’t as hard to see through to the other side of them.

If yours has a transparent design, it may be a fence. When you can’t see through it, it’s more likely to be a screen. So, compare how yours is working with other possibilities. Then, use the data mentioned to make a final judgment.

How to Tell the Difference Between Privacy Screens and Fences

Building a fence could be what you need to transform the yard. However, you should know the difference between items before ordering anything. If you’re unsure of what something is, try asking an experienced contractor. They’ll know what you’re asking most of the time and have a solid answer. So, it would make sense to ask them if you’re not sure before doing anything drastic. That way, the final results won’t be a surprise, and you’ll probably like them.